Ants have a pair of antennae connected to the second segment of their heads. These antennae, while sometimes called feelers, are not only used as tactile detectors but also to smell and communicate.

In this article, we’ll further discuss the ant antennae as we go over its parts and functions.

The Ant Antennae: Parts And Type

The ant antennae consist of a number of discrete segments (antennomeres) which make up three basic parts: the scape, pedicel and flagellum.

Scape. The first segment of the ant antennae is called the scape, an elongated basal segment attached to a socket which allows it to move and rotate. It is followed by a number of smaller segments which constitute the flagellum.

Pedicel. The second segment, or first segment of the flagellum which immediately follows the scape is the pedicel.This pedicel contains muscle connections which allow for greater control of antennal movement.

Flagellum. The flagellum is made up of all the remaining segments and contains many specialized sensory cells. In ants the number of these segments can range from 3 to 11, depending on the species. They may also be simple or clubbed.

As for type, ants have geniculate or elbowed antennae, as characterized by an abrupt bend along the antenna that’s likened to an elbow joint.

Functions Of The Ant Antennae

The antennae are highly sensitive sensory organs which ants use to feel, smell, and communicate. It is in part through these antennae that ants are able to forage, navigate, and most importantly, survive.

The ant antennae function as the center of the olfactory system, which they heavily rely on and use not only for smelling, but also for communication.

With more than 400 distinct odorant receptors, these antennae provide ants with chemosense or the ability to detect chemical substances in their environment. Through this, ants can identify a wide variety of odors which then help them detect food sources and also allow them to communicate with each other through chemical signals called pheromones.

For instance, when ants forage they make use of their chemosense to find sugar or other types of food. When they’re successful, they then head back to their nests, all the while depositing pheromones to create a trail.

Upon their return, their nestmates are then able to detect these pheromones through their antennae and are then prompted to follow the path to the food source.

Ants also use their antennae to sniff out friends from foes. Each ant colony has their own proportion and blend of hydrocarbons on their cuticular hydrocarbon profiles, and ants, with their chemosense, have the ability to detect these slight differences.

When ants encounter other ants that have hydrocarbons novel to their own colonies, they treat these other ants as intruders and act aggressively.

Similarly, ants also identify the dead by sniffing out death pheromones. When ants die, they emit a chemical called oleic acid, which then triggers necrophoric behavior.

Apart from smell, ants also use their antennae to feel. Research has found, for example, that the antennae of leaf-cutting ants are equipped with thermosensitive receptors which allow them to detect minute temperature changes in a short amount of time. This allows them to react and orient themselves depending on the conditions of the environment.

In some ants, the antennae is also used as tactile stimuli. The African weaver ants, for example, antennate or touch each other’s antennae when recruiting for new food sources or nest sites.

Why Do Ants Rub Their Antennae?

Ants rub their antennae to remove dirt and keep them clean. On their front legs, they have a claw-like structure consisting of different types of hair which they use to brush off pollen and other particles from their antennae. This ensures that their antennae are in perfect condition, because otherwise, they’d be less effective and efficient in scouting for food, picking up chemical signals, or communicating.

What Happens When Ants Lose Their Antennae?

The effects vary between species. For some ants, losing their antennae causes them to be less effective and efficient in foraging or fail to identify and react appropriately to intruders. There are also those that show noticeable changes in performance despite the loss.

Summary: Do Ants Have Antennae?

To summarize, ants have two geniculate or elbowed antennae attached to their heads. These antennae consist of multiple segments which make up three basic parts: the scape, pedicel, and flagellum. In each of these segments are sensory signals which allow ants to feel, smell, taste, and communicate. 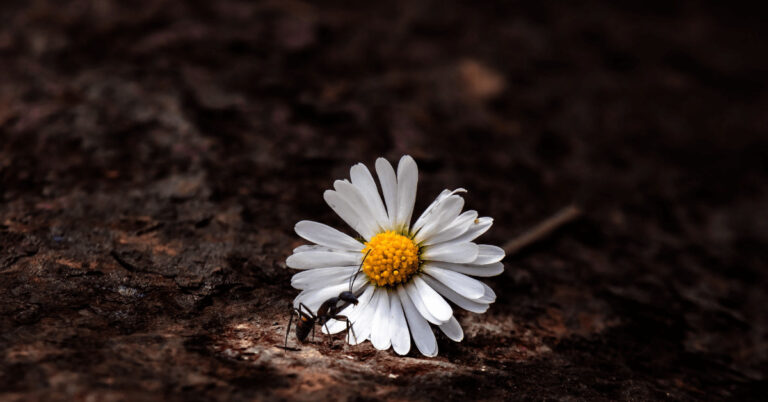 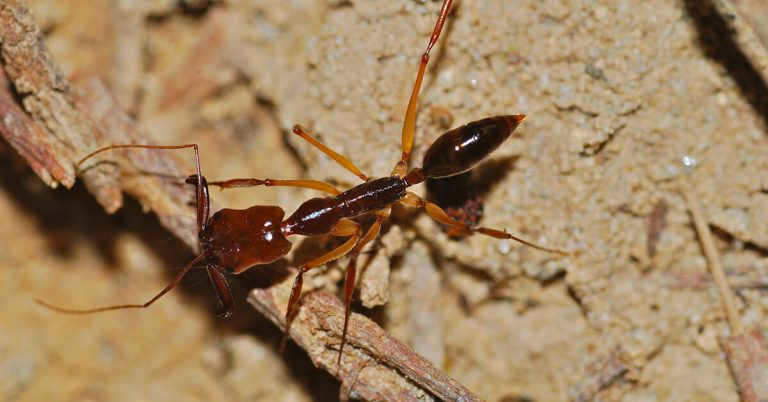 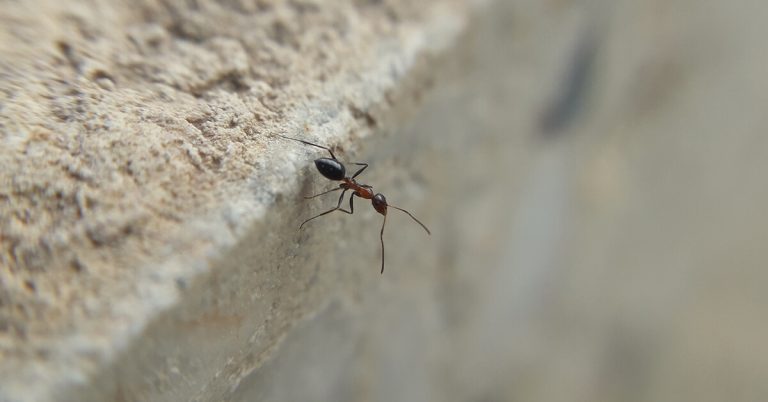 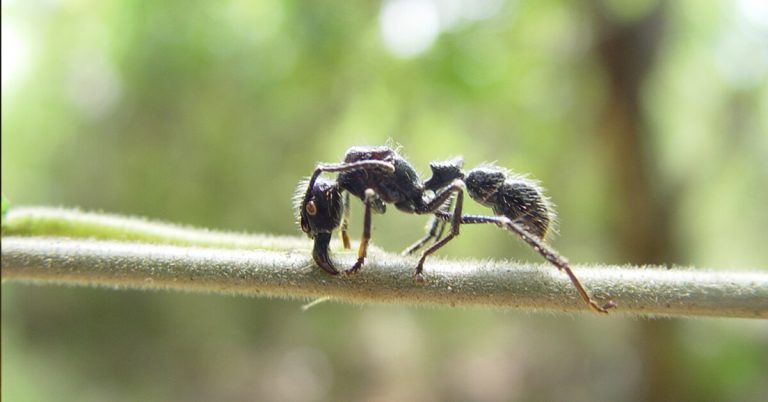 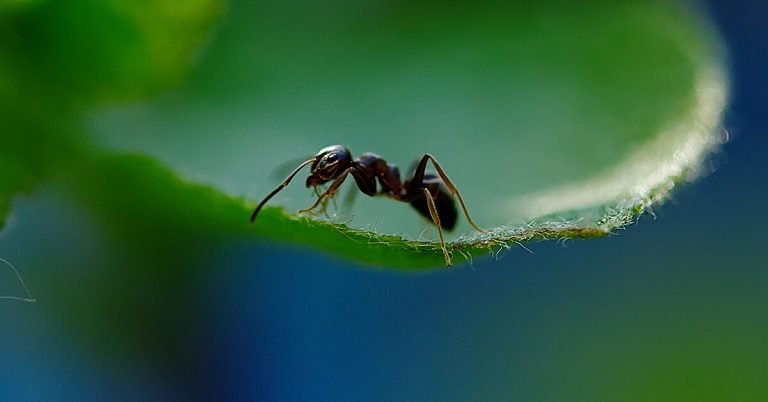