Ants are insects. They’re classified under the class Insecta and with an estimated total of around 22,000 species, are in fact known to be the most numerous insect in the world.

Insects refer to the members of the class Insecta, the largest class of the phylum Arthropoda. With a known total of just about a million species, they represent half of all known living animals and are found in every possible environment from glaciers to volcanoes.

How Are Insects Classified?

Like with other taxonomic groups, insects are classified based on shared characteristics. As Arthropods, all insects are invertebrates, have jointed legs, and are protected by tough outer skeletons.

However, they are also distinguished from other members of the phylum by the following characteristics:

Why Are Ants Classified As Insects?

It goes without saying that ants are classified as insects because they possess the necessary characteristics.

Ants are animals. They’re classified under the kingdom Animalia for being heterotrophic multicellular eukaryotes that are capable of movement, respire aerobically, and have specialized sensory organs such as the eyes, nose, ears, skin, and tongue.

Ants are arthropods. Like other animals in the phylum, ants are invertebrates with segmented bodies, jointed appendages, and external skeletons.

Ants are not mammals. Mammals have very different characteristics from ants. They’re generally larger, are warm-blooded, viviparous, and have mammary glands, whereas ants are all the opposites.

Ants are also not reptiles. While they are more similar to reptiles than mammals, given that both are cold-blooded, they remain to be ultimately different. Reptiles are vertebrates and covered with scales while ants are invertebrates with chitin exoskeletons.

No, ants are not bugs. Bugs technically only describe an order of insects called Hemiptera while ants are classified which includes insects with sucking or piercing mouthparts and other characteristics which are different from ants. Ants are instead classified under the order Hymenoptera.

Based on their characteristics, ants are indeed insects. They’re invertebrates with exoskeletons, have three main body parts, six jointed legs, and in some cases have two pairs of wings. All of these characteristics classify them under the class Insecta, the largest class of phylum Arthropoda. 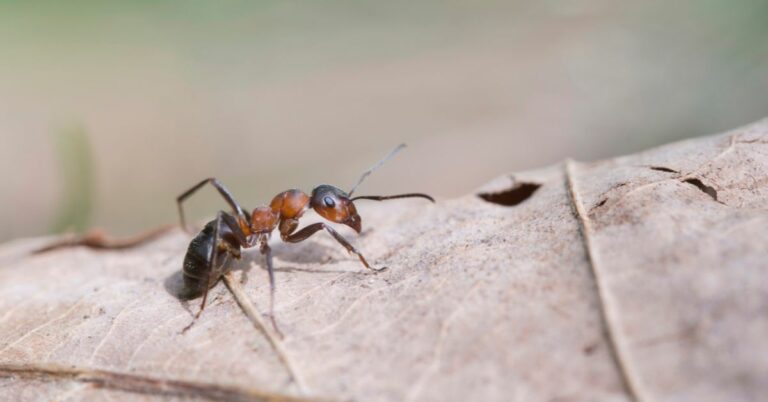 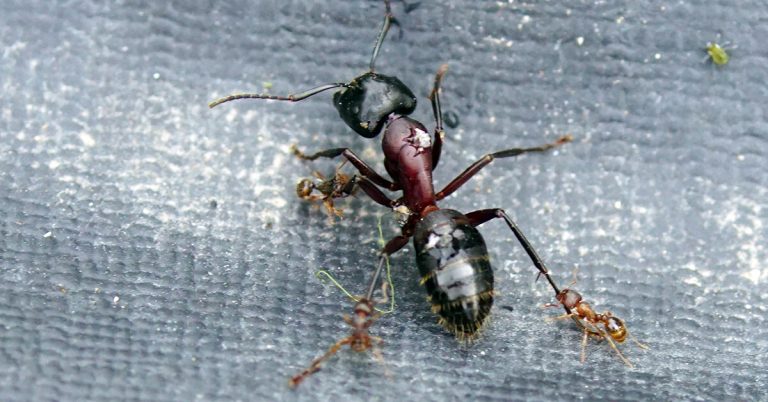 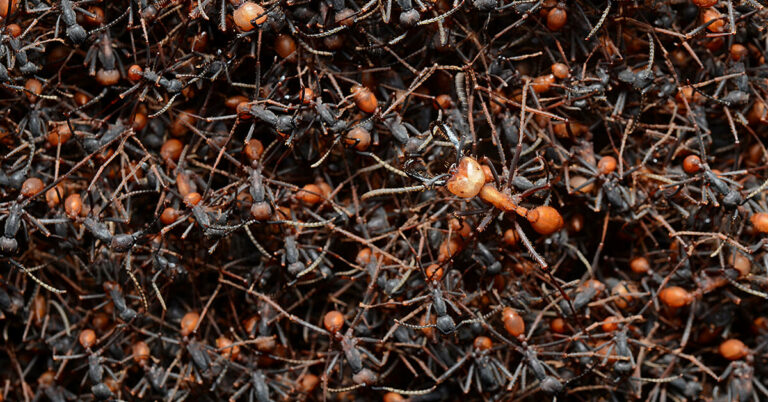 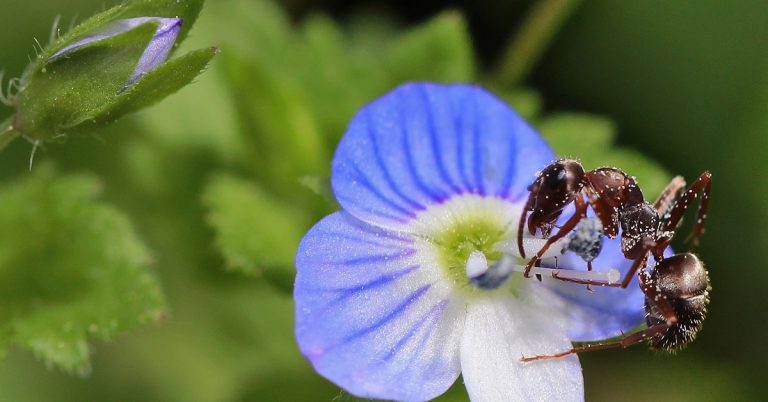 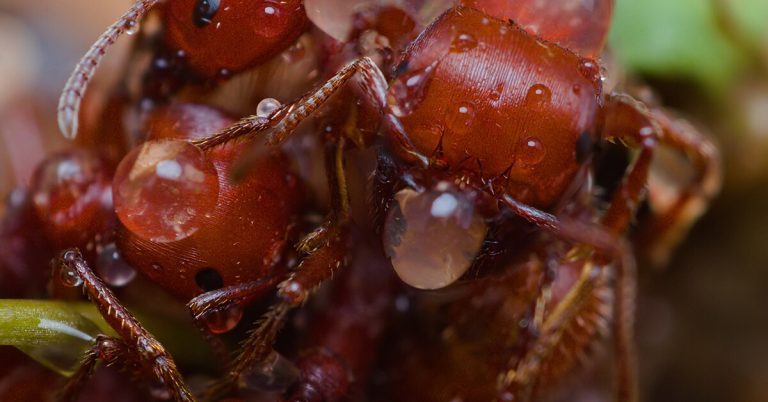